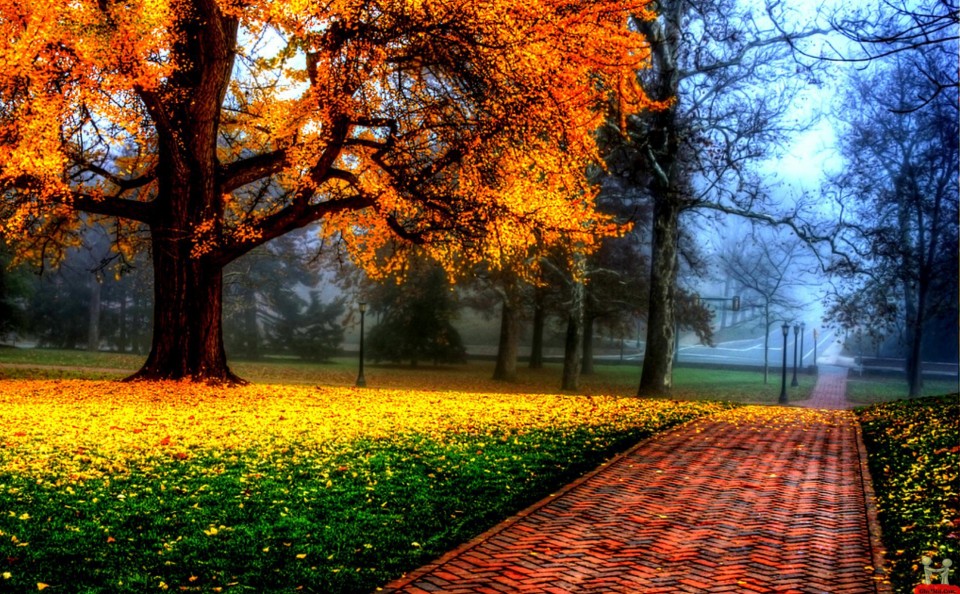 About Gregg Allison and his Historical Theology 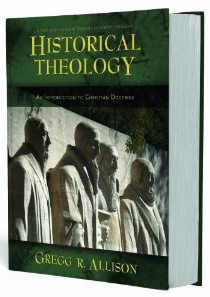 Although Allison has written a theology book here or there in the past or contributed chapters here or there to certain academic works, there is no doubt that this work is his first major theological tome and demonstrates his life-long engagement as an academic professor with historical theology.  Allison has taught courses at several eminent evangelical institutions in the U.S.  He held a position at Western Seminary in Portland, and taught as an adjunct at Trinity Evangelical Divinity School in Chicago.  He also taught in Europe for the Institute of Biblical Studies.  Currently Dr. Allison is Professor of Christian Theology in Louisville at Southern Baptist Theological Seminary where he presently resides; he also continues to teach for the Institute of Biblical Studies.

As a former student (and ongoing friend) of Dr. Allison, I can attest that in addition to his ability as a lucid writer, he is an exceptionally gifted teacher.  His pedagogical style of lecturing is unlike any other professor I had the privilege of sitting under at SBTS.  His tendency would be to lecture for half the class and save the other half for a mind-wrenching Socratic dialogue between himself and the students, prodding us with questions and inviting the same.  His wife Nora is also an exceptional woman.  I had the privilege, for a time, of working with her in an outreach ministry of Walnut Street Baptist Church for at-risk inner-city students in Louisville when her and Gregg were both members there.  They both have missionary mentality in their blood, having spent a great deal of their lives as missionaries in Italy and Switzerland as a part of their service for the Campus Crusade for Christ International.

First, Allison’s Historical Theology must be seen in context.  Allison came to know Wayne Grudem while working on his M.Div. and his Ph.D. at Trinity Evangelical Divinity School where Grudem, having completed his Ph.D. from Cambridge, taught New Testament.  He and Grudem became friends and Grudem encouraged Allison to pursue further studies after his M.Div.  After spending over 3 years as a missionary in Switzerland with Campus Crusade for Christ, Allison returned to TEDS to pursue a Ph.D.  Grudem was his doctoral supervisor for his dissertation, which was on the perspicuity of Scripture (which immersed him in a vortex of exegetical, systematic, and historical theology).  After teaching a while at Western Seminary in Portland, Allison tells the story (via e-mail correspondence) about the genesis of his book:

I began teaching at Western Seminary in 1994 and three years later Wayne contacted me about a book project that needed to happen: a book that would cover everything his Systamatic Theology book did not treat. It sounded like a great idea! Then he told me he wanted me to write it and that he had already cleared the way for me to do so with Zondervan.

Over a decade in the making, then, Gregg’s Historical Theology is written as a companion to Grudem’s Systematic Theology, which itself is a monstrous introduction over 1200 pages long that is one of the most widely used systematic textbooks in evangelical seminaries.  Grudem’s work has been a key resource for the popular resurgence of Calvinistic theology with a charismatic twist (i.e. Grudem makes a case against cessationism in this book).

If Grudem’s Systematic Theology deserves to be called the “Blue Beast” for its breadth and wide usage, then surely Gregg Allison’s new Historical Theology (both written and styled as a companion to Grudem’s book) can be worthily dubbed the “Green Grizzly.”  A mere introduction to Historical Theology (in spite of the breadth of its scope), Allison’s new book is more than a worthy companion to Grudem’s systematic introduction.  For those who do theology in conservative evangelical circles, Allison’s complementary work will hewn out a narrow path for exploring historical perspectives within the boundaries of an unwavering conservative evangelical framework.  Allison’s arrangement of materials is often presented with the intention of showing that many of the evangelical doctrines have strong historical precedent in the Church’s pre-Reformation theologians.

Far from a dry, disinterested, and neutral presentation of historical facts, Allison’s survey presents a uniquely shaped historiography of doctrinal development that strongly favors conservative evangelical theology and has an apologetic posture built into its structure.  As with any theologian, of course, Allison’s confessional commitments decisively shape his evaluation of the Church’s litany of eminent theologians.  As an unashamed Protestant, for example, rather than sounding his own critiques of “misguided Catholic formulations,” he gives particular attention to the historical critiques used by the Reformers themselves (13).  He likewise gives particular attention to the apologetic critiques of modernity’s attacks against Christianity (13).

Although it is an introduction to “Christian Doctrine,” he clarifies in the introduction that he is focusing only on the Western theological tradition, and thus leaving out a great deal of Eastern Orthodox perspectives (16).  Characteristic of his humility, however, Allison admits “while I do tell the story … it is not the whole story” (14).  Furthermore, although I often lament the exclusion of Orthodox perspectives in the West, one must certainly appreciate the space constraints forced upon Allison’s work.  If Allison would have had his way the book would probably have been two or three volumes long.  The final product we have in our hands is therefore an impressively condensed version of Allison’s work.

Evangelicals using Grudem as a key introductory source will now have a way to supplement their systematic theology with more historical sensitivity and awareness.  This book could easily be used as a research launching pad for students wanting to delve deeper into a particular point of interest in historical theology while attempting to simultaneously evaluate and appropriate these theological sources through the guiding lenses of the Reformation slogans: Sola Scriptura, Sola Fide, Sola Gratia, Solus Christus, Soli Deo Gloria.

For these reasons (and more) Allison’s book is sure to become a widely used tool in the North America’s evangelical churches, colleges and seminaries.  Like Calvin’s french edition of the Institutes, Gregg’s Historical Theology is a masterpiece of evangelical pedagogy.  It has the potential to subvert the stereotype of evangelicals who are ignorantly detached from the Christian past and imagine that all the key theological insights find their genesis in the sixteenth century Reformers.  Allison’s consistent engagement with the Fathers of the Church may even prove a fertile ground for renewed interest in the patristic witness and therefore more theological discussions between evangelical theologians and theologians of the larger Christian Tradition.

Links to Other Reviews

The book may not be written for academicians (it’s an introduction for students), but I am still hopful that eventually we will see peer reviews in academic journals.  There is already a catalogue of praise from readers at Amazon (myself included).

Tim Chester (UK) director of The Porterbrook Institute says that although it has its minor drawbacks and inaccuracies, he compares Historical Theology favorably to Grudem’s Systematic Theology and adds that it is easy to read and flows like a narrative.  He gives this glowing conclusion: “If you like Grudem then you’ll like Allison even more.” Click here to read his full review.

Bill Muehlenberg from the Culture Watch puts it on his list of important new books and gives a brief comment.

Owen Strachan thinks it’s an ideal reference tool for a study of the Christian past. Click here to read his full post.