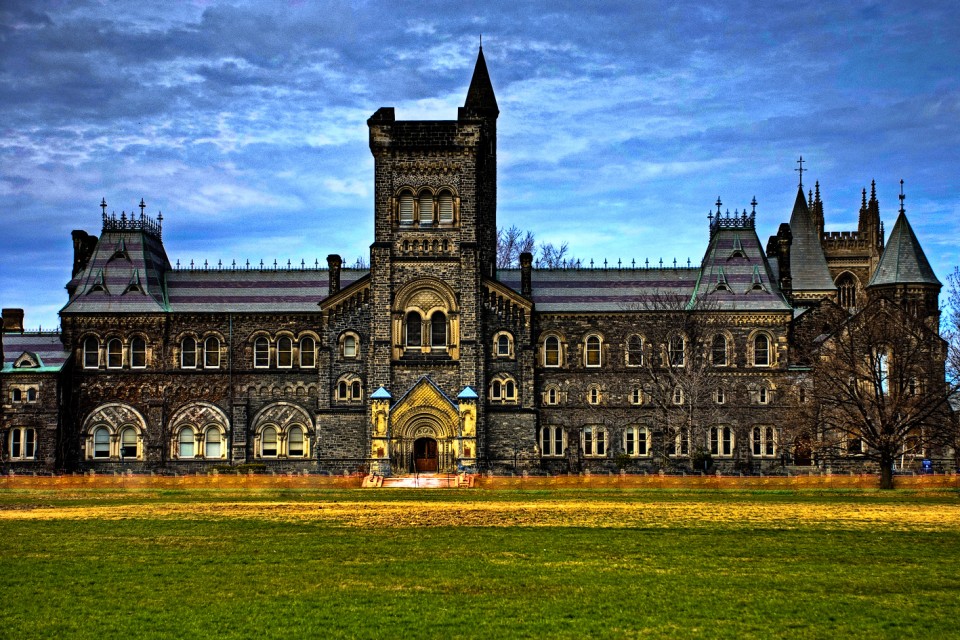 Home » Uncategorized » Thomas Aquinas on The Cause and Efficacy of Grace :: Summa Theologica

Thomas Aquinas on The Cause and Efficacy of Grace :: Summa Theologica

Some will be surprised to note that Aquinas believes that justification is by grace alone (sola gratia) and also articulates something very akin to a doctrine of irresistible grace, although he does not call it that (of course).  He prefers the term “infallible” (see below).

I have here summarized articles 1 through 3 of question 112 in the prima secunda of Thomas Aquinas’s Summa Theologica: ”Of the Cause of Grace.”   All quotations from the Summa are taken from the English Translation, Summa Theologica, trans. the Fathers of the English Dominican Province, 5 vols., rev. ed. 1948; repr., Notre Dame, Indiana: Ave Maria Press, 1981. 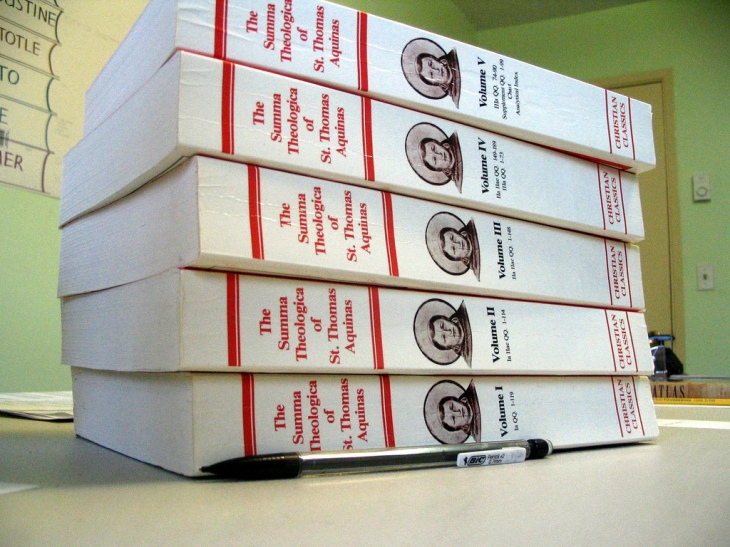 IN SUM: “The cause must always be more powerful than its effect.”  Therefore, “nothing can act beyond its species” (I-II.112.1).  The gift of grace exceeds all natural created capabilities, “since it is nothing short of a partaking of the Divine Nature, which exceeds every other nature.  And thus it is impossible that any creature should cause grace” (I-II.112.1).

Now created things can be said to cause grace in a certain sense—as we have seen in the case of Christ’s humanity.  Likewise, the sacraments of the New Law also cause grace “instrumentally,” but “principally by the power of the Holy Ghost working in the sacraments.”  (I-II.112.1.ad.2).

112.2: Some Preparations and Dispositions Are Required for Grace

IN SUM: No preparation for God’s grace moving the sinner to the good is necessary.  Grace can be considered to need a preparation only in the case of the bestowal of a habitual gift.  Even then, however, the preparation is simultaneous with the infusion of grace, and both are a part of the same operation of God.

Grace considered as God’s moving the soul to good needs no preparation on man’s part to “anticipate” the Divine help.  “Rather, every preparation in man must be by the help of God moving the soul to good.  And thus even the good movement of the free-will, whereby anyone is prepared for receiving the gift of grace is an act of the free-will moved by God.”  In this sense people are sometimes said to prepare themselves for grace even though they are moved “principally from God, Who moves the free-will” (I-II.112.2).  Thus, it must be remembered that the free-will only prepares inasmuch as it is moved by God.

Sometimes people even receive an imperfect preparation that “precedes the gift of sanctifying grace, and yet it is from God’s motion” even thought it precedes justification. (I-II.112.2.ad.1).  In other words, God sometimes moves people to the good instantaneously and perfectly (as with the apostle Paul), and sometimes through a process that culminates in perfect preparation.  Whether a person is moved instantly or step by step is “of no account” because a person is incapable of preparing herself unless God move her to the good.

112.3: The Movement of Free-will Does not Necessitate Grace, but God’s Intention Does

As already stated, a person’s preparation for grace is wholly from God “as Mover, and from the free-will, as moved.” (I-II.112.3).

No movement of free will necessarily obtains grace, but is rather the result grace.  In this sense, there is no necessity about free will obtaining grace.  On the other hand, inasmuch as the preparation of a person is wholly worked by God as Mover, it does have a kind of necessity—“not indeed of coercion, but of infallibility—as regards what it is ordained to by God, since God’s intention cannot fail” (I-II.112.3).  “Hence if God intends, while moving, that the one whose heart He moves should attain to grace, he will infallibly attain to it” (I-II.112.3).