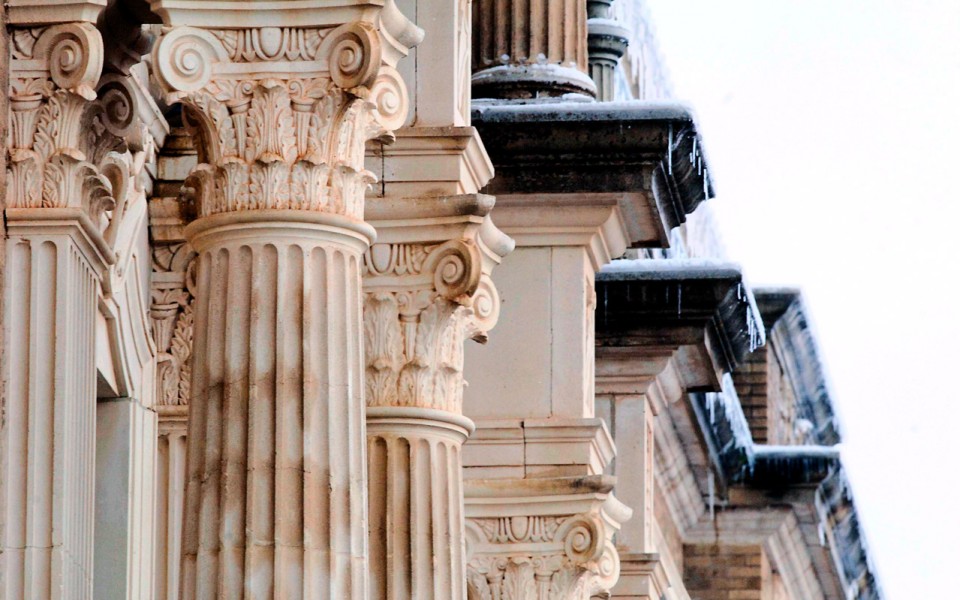 Toward a Postliberal Catholicism :: Robert Barron

In my class at Southern Baptist Theological Seminary on Contemporary Theology, Dr. Wellum taught us that the Postliberal approach to theology, while trying to overcome the flaws of Classic Liberal Theology, unwittingly falls into the same “trap” of Liberal starting points and thus still basically undermines biblical authority.  However, Father Barron’s critique of Classic Liberal Theology is much the same as Wellum’s.  It is difficult to see exactly how Barron’s approach fits the critique of Dr. Wellum.  Barron appears to accept the full weight of biblical authority in his quest for a Postliberal theology. 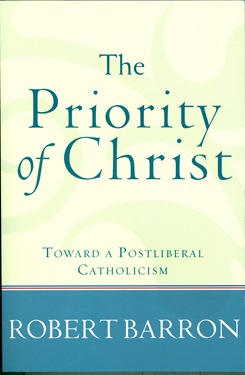 Barron’s argument for the epistemic priority of Jesus Christ consists largely in his claim that the characteristically modern approaches he considers in his book are inconsistent with what Paul says in Colossians 1:16,17: “in him all things in heaven and on earth were created … in him all things hold together” (133).  For Barron, the implication of this verse has an epistemic dimension: “Jesus cannot be measured by a criterion outside of himself or viewed from a perspective higher than himself … as one object among many” (135).  This argument seems to be his starting point for the development of all subsequent arguments in his book.  It appears to carry the most weight because it virtually accuses all distinctly modern approaches of being impious—replacing the centrality of Christ with something else.  I will refer to this aspect of his argument as “the charge of epistemic impiety.”  This argument contains the theme after which his book is named—the “priority” of Christ turns out to be an “epistemic priority” (136).

A good example of how this argument plays out can be found in Barron’s critique of the method of knowing exemplified by Descartes.  Rather than building his knowledge of the objective world based upon the epistemic ultimacy of Christ, Descartes built his knowledge upon the authority of the cogito, and thereby (according to Barron) “brought all claims to knowledge before the bar of the self-validating ego for adjudication” (137).  This is not a mere intellectual mistake, as Barron’s charge of epistemic impiety implies, for in this way of knowing, “the subject’s humility in the presence of the perfect reality seems a bit strained, a false piety” (137).  This argument carries more ethical weight because it goes beyond his arguments about the incoherency of foundationalism—that is, its incompatibility with itself and naïve presumption of neutrality (141).  Barron’s criticism of Tillich is very similar.  Although it might seem that the dialectic nature of Tillich’s method of correlation protects it from the charge of epistemic impiety since prima fascia it holds the two ends of the dialogue in a tension of equality, in the end, “it is still Christ who is fitted to the subject” because the subject is the one who “shapes the conversation” (143).  Furthermore, because of the “debilitas of the human mind” (151), we tend to ask the wrong questions anyway (144).